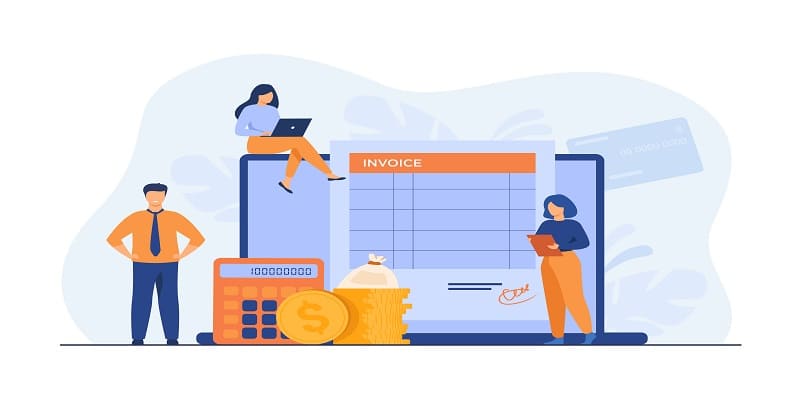 When running a business, one of the most important things to keep track of is how much money comes in and whether or not that’s enough to cover all the costs that come with running the business. Even though it’s easy to think of revenue as “automatic” when a good or service is sold or exchanged, it’s not always as easy to actualise it. Only when income comes as a cash payment right away does it count as income. Instead, a business is more likely to have accrued revenues. An accountant will usually record changes to accrued payments by making debit and credit journal entries at set times. This makes it simpler to keep track of accumulated income and maintains the balance sheet in good shape.

What Does Accrued Revenue Mean?

Accrued revenue is the money a business has earned from a sale that has already happened, but the customer hasn’t yet given them the money.

A company’s net payment terms with its clients or customers often lead to accrued revenue. In this case, if a company gives all of its clients net-30 payment terms, a client could decide to buy an item on April 1, but they wouldn’t have to pay for it until May 1. For example, if the item costs $100, the company would record $100 in earned revenue for April. Then, when May 1 comes around and the payment is made, the company would make an entry of $100 to account for the cost.

How are Changes to Accrued Revenue Recorded?

When the customer pays, the company’s accountant will change the amount of money that has already been earned. The accountant would make an altering journal entry in which the aggregate of cash received from the customer would be deducted from the cash account on the balance sheet and credited to the accrued revenue account or accounts receivable account, lowering that account.

It’s excellent to understand how accrued revenue works on a theoretical level. But it won’t help you if you can’t put it into action. Here are some examples of using what you know about accrued revenue in real-world business situations.

Let’s say that customer Y deals with company ABC to get 24 pieces of machinery in a year. Since this is a long-term project, company ABC can choose to count each piece of equipment or set of equipment as a milestone for which they will get paid when the project is done.

Whether company ABC bills for the service after each milestone or at the end of the year, it will still be counted as accrued revenue. But in the books of client Y, the same thing will be written down as expenses that have already been paid.

You run a consulting business and charge $20 per hour for your services. In one project, a business client wants 100 hours of consultations done in four months. You have already helped people for 50 hours by the end of February. But you won’t send the $2,000 bill until the project is finished at the end of April.

On the balance sheet, earned revenue is shown as an asset, but it’s not always as valuable as cash. To turn it into cash, you have to bill the customer and get the money from them. The working capital cycle can be hurt by having a lot of past-due payments. It could mean a business isn’t doing a good job of getting customers to pay for its services.

This idea is needed to ensure that income and costs balance. If a business doesn’t have any accrued revenue, its initial revenue and profits may be too low. This doesn’t show what the company is really like. Also, suppose you don’t use these accrued revenues. In that case, your revenue and profit recognition may be lumpier since revenue is only recorded when invoices are sent, which is usually after a long time.