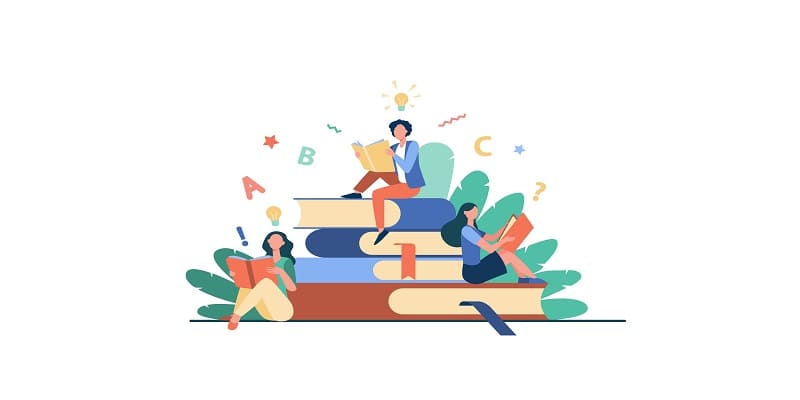 The first thing you need to know is that accrued revenue is shown as the revenue on the income statement when accumulated revenue is first recorded. Accounting for accrued revenue may be done through accounts receivable, in which case a specific sum is deducted.

It is only after a consumer makes a payment that an accountant adjusts on behalf of the business. Accrued revenue or accounts receivable would be lowered due to an accounting entry in which the cash received from the client would be removed from the cash account on the balance sheet.

What Is Meant By Accrued Revenue?

When a business makes a sale, but the consumer hasn’t yet paid for it, the money they’ve already made is known as accrued revenue.

Earned revenue is frequently the result of an organization’s net payment arrangements with its clients or consumers. Customers can buy an item on April 1, but they won’t have to pay for it until May 1 if a company gives all of its customers net-30 payment terms. Suppose the item costs $100, and the corporation records $100 in revenue in April due to the sale. A $100 adjustment would then be made on May 1, when the payment is made, to account for the price.

The corporation that makes the purchase, on the other hand, records the transaction as an incurred expense in the liability area of the balance sheet.

How Are Adjustments Recorded for Accrued Revenue?

There is a distinction between accrued and actual revenue on the income statement. Accounting for accrued revenue may be done through accounts receivable, in which case a specific sum is deducted.

Customers pay, and the company’s accountant recalculates the amount of money the company has previously made. Cash received from customers would be taken from the company’s balance sheet and added to its accumulated revenue or accounts receivable, which would lower the latter’s balance.

No matter how much money is produced, how much cash is received or how much payment is recorded on a company’s income statement can be accurately tracked using this standard method.

When does Accrued Revenue Occur?

The term “accrued revenue” refers to the discrepancy between when products or services were paid for and delivered.

There are Two Basic Ideas in Accrual Accounting

Deferred revenue occurs when a corporation receives an advance payment from a consumer before the product or service has been delivered. After the company gets the cash, deferred revenue is accounted for.

When it comes to Accrued Revenue, it’s recognized before any money is received.

A three-user “Yoohoo” plan costs $600 and is billed every three months to ABC’s marketing agency. Two more users are needed to access the software twenty days into the subscription period. Yoohoo was also asked to conduct a private training session for the agency.

The ABC agency is not instantly charged for the costs of adding two new users and conducting a training session. Instead, Yoohoo will see an increase in monthly revenue due to this transaction. This income will be converted into accounts receivable when the contract is renewed in the next quarter.

Is Accrued Revenue an Asset?

The term “Accrued Revenue” refers to a bill sent to a customer by a business for products or services received. Accrued Revenue” is considered an “Account Receivable” until it’s paid in full by the client. As a result, it is classified as a current asset on the balance sheet.

A considerable Accrued Revenue indicates that a business isn’t getting paid, which might be a concern for cash-flow reasons.

Why is Accrued Revenue Important?

For businesses that use accrual accounting, forecasting expenses and revenues in real-time is an essential benefit of recognizing revenue that has already been reaped. The company’s profitability may be tracked, and potential problems can be identified early on.

Since SaaS companies sell pre-paid subscriptions for services provided over time, the accrual foundation of accounting is the preferred method. The service has been rendered, and Money has been “earned” in SaaS. Revenue wouldn’t be recognized until invoices were sent out if SaaS didn’t use accumulated income. This would lead to a decrease in the number of cases in which payment is discovered. This would not demonstrate how the company is doing.

The amount of money a company has made is a good indicator of its long-term success. In addition, it aids in the understanding of how sales impact earnings and long-term expansion.

Accrued Revenue is a concept that is important to understand for most people in business. It is even more important for those doing accounting courses since this is one of the basic concepts or terms that you must know when you get into the field of accounting. The courses for the same are on an upward trend thus this field can be considered quite lucrative. Accountant Course in Ahmedabad is a must-try for this fieldset.