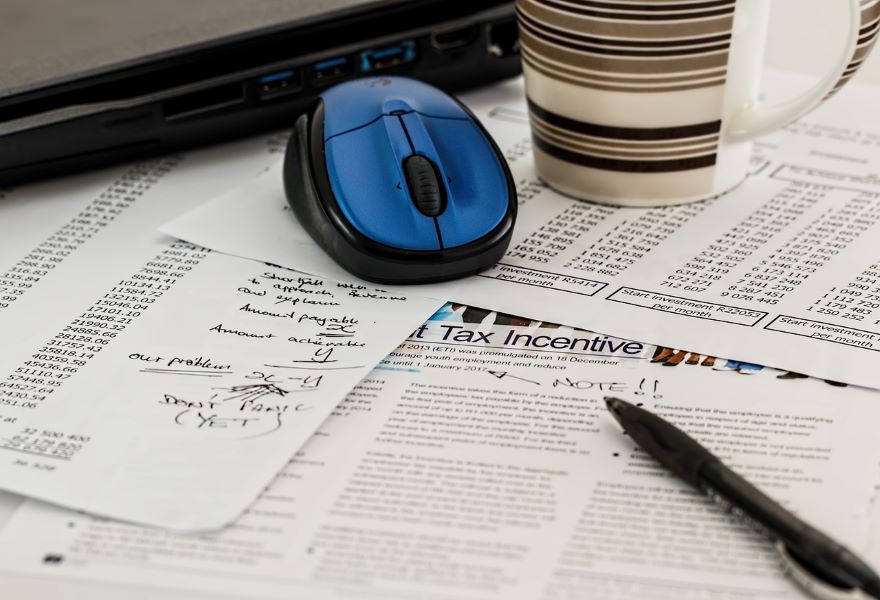 The intricacies of using SAP have confused many people for a very long time. While it might seem complicated, we are here to teach you how to work on SAP and be an expert at it. One of the most common questions while working on SAP ERP is “What are SAP Instance and SID?”

Read on to have these questions answered and learn more about using SAP with ease!

If you want to learn about how to use SAP like an expert, check out S20’s SAP course in Ahmedabad. We are sure that you will come out as a pro at SAP.

What Is SAP SID?

SAP System Identification is known as SID. Every installation of the SAP R/3 system has a unique system identification, or SID. The SAP SID is a three-digit server-specific unique identification code.

There are no specific guidelines for naming the SID other than the fact that it should be three letters and all capital. By using its SID, each system may be identified uniquely. SID may consist entirely of letters or at least one letter, then digits, and then letters. However, there are some guidelines that can help you name and identify different systems.

Each system within a network must be easily distinguishable in order for data to be distributed across them. This problem is addressed by the “logical system.”

An application system known as a logical system consists of multiple apps that collaborate on a single database. The logical system is referred to as a client in SAP.

Two systems cannot share the same name if they are connected to each other as source systems or BW systems, or if there are plans to connect them in any other way. This is because the logical system name is used to uniquely identify a system within the network.

What is SAP Instance?

The time frame created while installing and configuring the SAP system is know as SAP Instance. A shared instance memory allocation and one or more concurrently running processes make up an instance. Basically, a group of system resources, including memory, processes, dispatchers, and many more, usually for a single application or database server within a SAP R/3 client-server environment. The resources that are mentioned can be used and shared with other instances.

How To Create Instance?

If you follow along with the steps given below, you can easily create a SAP Instance –

1. The first step in creating an instance is to define the operating mode.

4. You can either press F6 or click on the “Create New Instance” icon.

5. When prompted, type the hostname and select Current Settings.

1. To maintain an instance, go to RZ04 or CCMS -> Configuration.

2. Select “Instance/operation modes” as seen below.

4. Click on “Save” after you have changed the data that is required to be modified.

Lastly, you can follow along the steps given below in case you want to delete and instance.

1. To maintain an instance, go to RZ04 or CCMS -> Configuration.

2. Select “Instance/operation modes” as seen below.

3. From the “productive instances list”, select an entry.
4. To delete an operation mode, select it specifically and then choose “operation mode -> delete.”

This eliminates the operating mode together with all instances and associated work processes.

We hope this helps you understand the intricacies of SAP Instance and SAP SID. If you want to be an expert in operating SAP, enroll into our SAP Course in Ahmedabad and be unbeatable at it. Head over to our website to learn more!